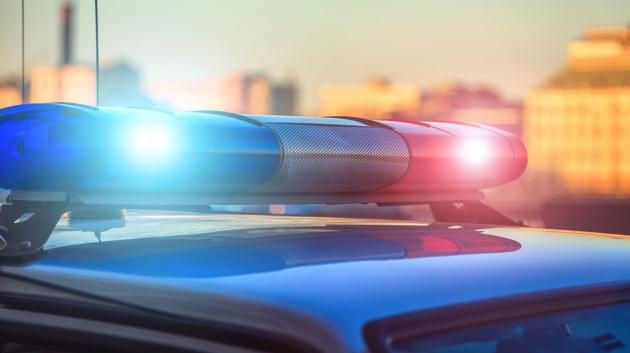 Authorities say an Illinois nurse has been charged in the fatal beating of a cognitively impaired woman whose body was found near a cornfield in southeastern Wisconsin in July 1999.

Racine County Sheriff Christopher Schmaling says Linda La Roche, of McHenry, Illinois, has been charged with first-degree intentional homicide and hiding a corpse in the killing of Peggy Lynn Johnson.

Schmaling says Johnson went to a medical center in McHenry seeking help after her mother died. There, she met La Roche who took her in. Schmaling says La Roche “barbarically” brutalized Johnson over many years.

La Roche was arrested in Cape Coral, Florida, and has waived extradition to Wisconsin.

Johnson’s body was exhumed in 2013 for identification using advancing technology. She was reinterred in 2015.