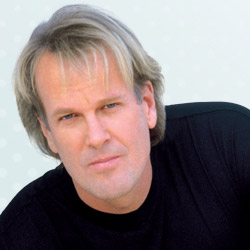 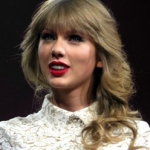 If you are a big Taylor Swift fan and want a physical CD of the new album coming out tomorrow (Friday, Nov. 10th) you may want to pick it up at Target Stores. Once again the big-box retailer gets an exclusive release for Swift’s album called “Reputation.” It’ll be a different release than from years past. Usually you’d get a couple of extra tracks with a slightly modified cover, and this time, Swift and Target are gonna go with the modified cover to an extreme. This exclusive release will come in magazine style. You’ll still get all 15 tracks, but it’ll come with a 72-page magazine to flip through with her own art and lyrics. Since tabloid magazines have had a lot to say about Taylor, here she gets say whats she wants, tabloid style. Below find an article about the magazine/CD release from Entertainment Weekly.