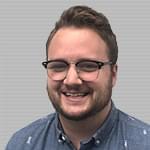 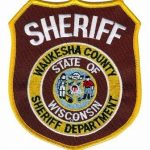 A Waukesha County sheriff’s deputy suffered minor injuries when he was involved in a collision during the pursuit of a stolen car.  The suspects refused to pull over when a police officer tried to conduct a traffic stop at about 6:00 A-M.  When the stolen vehicle went down a dead-end street, it rammed a squad car after heading back out.  Three men and a juvenile were taken into custody.  Their names haven’t been released.