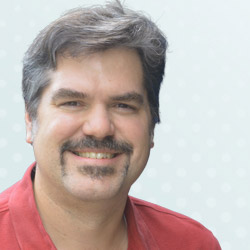 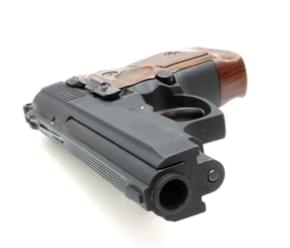 WAUKESHA, Wis. (AP) — A suburban Milwaukee high school is safe and a suspect is in custody after a “critical incident” Monday morning, police said following media reports of a shooting involving a student at the school.

Police in Waukesha tweeted that officers responded to the incident at Waukesha South High School around 11 a.m. Monday. Police didn’t respond to a phone message seeking details or confirmation that a shooting took place.

The Milwaukee Journal Sentinel, citing unidentified school officials, said a student exchanged shots with a school resource officer. A call from The Associated Press to the school wasn’t immediately returned. The Waukesha Freeman reported a male was put into an ambulance.

Parents gathered outside and hugged students as they streamed out of the school in Waukesha, about 18 miles (30 kilometers) west of Milwaukee.

Police said it was an isolated incident and that they are not seeking any other suspects.